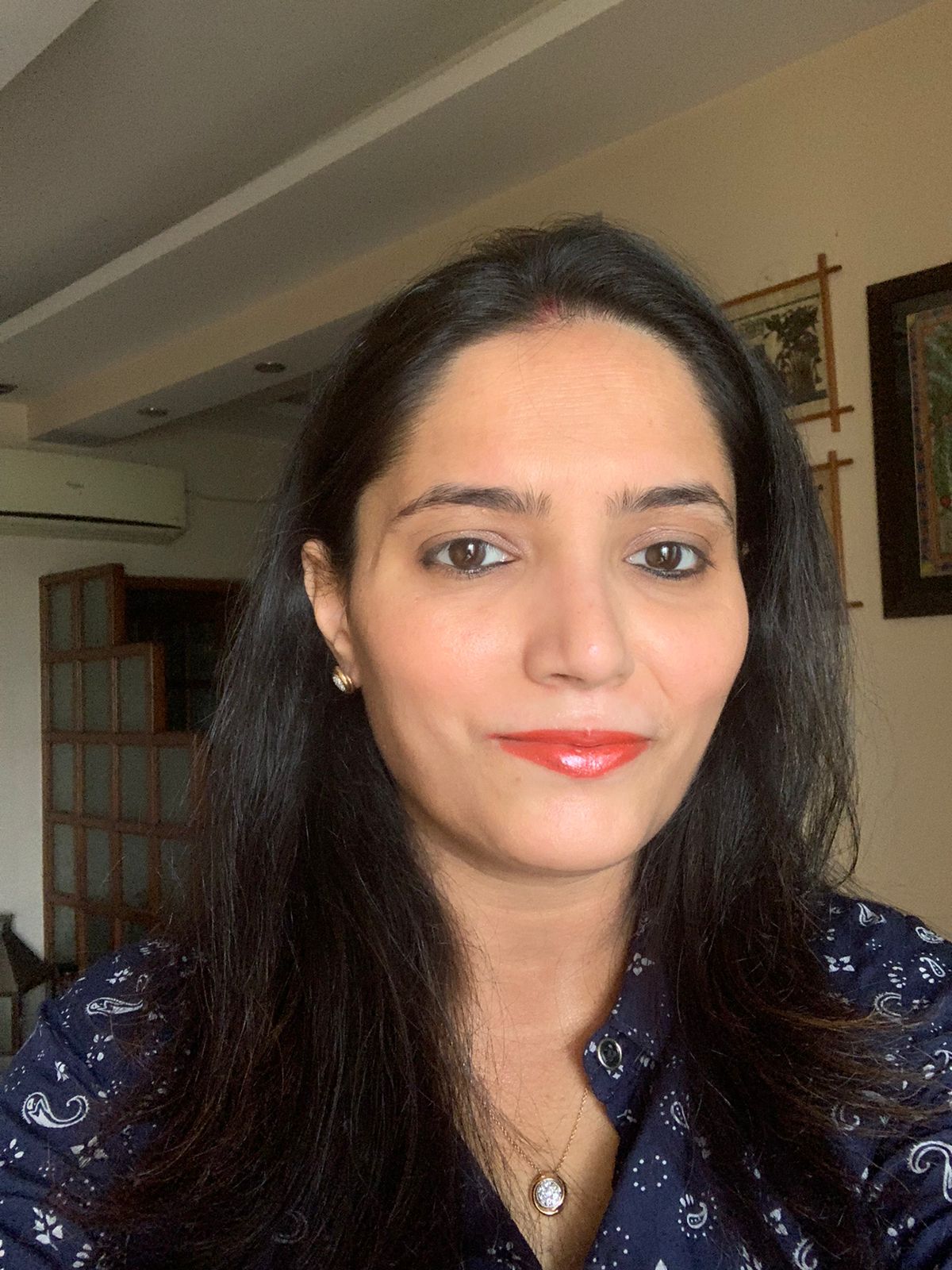 Food franchise opportunities are a complete package deal. You get ready-to-use  marketing collateral, brand legacy, high brand awareness, and extensive business support from the franchise owner. Imagine becoming a franchisee of a Subway or Dunkin Donuts or Popeyes and the like. These are a few of the most sought-after brands, a decent footfall is guaranteed the day you throw your doors open.

Franchise business in the US

Making a foray into the restaurant business by investing in a food franchise has countless benefits. First, you get to leverage a  franchiser’s recognizable brand and run operations on your own. Second, profitable well established franchises have high success rates. Third, most of the risks and uncertainties associated with starting a brand-new business are eliminated in a franchise model. We will introduce you to some more benefits later.

For now, let’s focus on what criteria should a potential investor evaluate a franchise.

Acquiring a franchise comes with a cost attached to it. Therefore, the first and foremost factor is your financial affordability. You may be dreaming of getting a franchise for McDonald’s but it may not be possible for you to acquire one in your budget. So like everything else, your budget and affordability matter. This is the first step in helping you narrow down the franchises you can choose from. Other factors basis which you should evaluate a franchise opportunity are:

Now that you have an idea of how to evaluate a franchise opportunity, let’s look at some of the food franchise businesses in the US worth investing.

No prize for guessing why it tops our list. McDonald’s is the most popular fast-food restaurant in the world. A whopping 90% of McDonald’s based in the US are owned and managed by franchisees

Interesting fact, many of McDonald’s franchisees are owned by women and minorities.

KFC started by Colonel Sanders has a lot of nostalgic value attached to it and it is one of the most recognized and popular American fast-food chains.

KFC has a robust business model and a great franchise support system making it one of the most reliable and profitable franchises to own. KFC has the most rigorous financial qualifications. An applicant willing to acquire a KFC franchise must have a net worth of $1.5 million and $750,000 in liquid assets.

One of the most-loved donuts brands across the globe, Dunkin’ operates in over 12,400 locations spread across 41 states and 46 countries. Now, these are some really crazy numbers.

Though the initial investment for acquiring a Dunkin’ franchise is quite high, they offer a 20% discount on the initial franchise fee if you sign a Store Development Agreement for five stores at one go.

You had be surprised to know that Pizza Hut is the largest Pizza company in the world with over 18,341 outlets spread across the globe.

Popeyes is a well-known brand globally in the fast-food franchise segment. Started in the year 1972 in Miami, Florida Popeyes has over 3,705 outlets.

A popular Mexican fast-food chain, Taco Bell started way back in 1962. Out of the 7,791 restaurants, Taco Bell has a whopping 93% franchise-owned outlets. Now owned by Yum! Brands Inc. Taco Bell has a global fan-following

To get more information about getting a franchise at Taco Bell one needs to fill out an application online as not much is available in the public domain.

Started in Seattle, Washington in the year 1985, Cinnabon has gained popularity as a bakery franchise and has made cinnamon buns with cream cheese a rage globally. The brand now has 1500+ outlets across the globe

The various formats of the Cinnabon franchise comprise a full bakery, kiosk bakery, co-brand store, and co-brand kiosk. There is a minimum lock-in of 20 years.

Started in 1945, Baskin-Robbins now owns 2,500 locations in the US alone and more than 7,500 storefronts across the globe.

The financial investment varies from location to location and the type of Baskin-Robbins store you plan to open (A traditional storefront or a kiosk).

Operating for 80 years Dairy Queen is probably one of the oldest and most established names on this list in America and beyond. Dairy Queen has over 6,800 restaurants under its belt spread across the U.S., Canada, and 27 more countries.

Have no prior experience in restaurant management, not a problem you can hire someone with relevant experience to get a Dairy Queen franchise.

One of the relatively new entrants on the scene when compared to a Dairy Queen or a Baskin Robbins, Cold Stone Creamery has been around for 30+ years now. The brand has over 1,000 outlets in the US alone and a presence in some 30 countries globally.

Cold Stone Creamery has aggressive expansion plans over the next few years.

You may choose one of our top picks or go ahead with other popular franchise brands which are not on this list. No matter, what you choose evaluating them and establishing a transparent and trustworthy relationship is the key to running a successful franchise business.

The rich text element allows you to create and format headings, paragraphs, blockquotes, images, and video all in one place instead of having to add and format them individually. Just double-click and easily create content.

How to customize formatting for each rich text

Headings, paragraphs, blockquotes, figures, images, and figure captions can all be styled after a class is added to the rich text element using the "When inside of" nested selector system.

A strong franchisor and franchisee relationship require having clear communication and issues if any proactively resolved.

Neha
Nov 23, 2022
Insights
The Franchise Business Model: How to Build your Brand

Want to be the next Pizza Hut, KFC or McDonalds of the world but unsure how to build a very strong franchise model for your brand?

Our SOP experts will create your Digital Handbook in 2 Days at zero cost!

World class customer support available 24/7 to help you get started!

GET STARTED IN 24 HRS